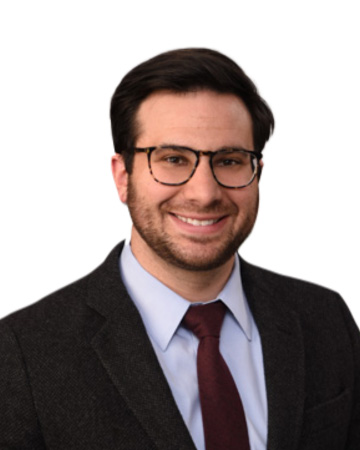 Adult Reconstruction of the Hip and Knee
Fellowship-Trained Orthopaedic Surgeon

Dr. Cohen has traveled throughout the United States and internationally to learn the latest surgical techniques and innovations in direct anterior total hip replacement and to volunteer his time and talent. He remains active in orthopedic research and his research interests include orthopedic trauma, anterior total hip replacement and modifiable risk factors prior to total joint replacement. Dr. Cohen has published several journal articles and book chapters on these topics and has lectured nationally.

Elizabeth Welch is a board-certified nurse practitioner working with Dr. Cohen in the Adult Joint Reconstruction Division as well as with Dr. Lucas in the Spine Division. Liz was born and raised in West Virginia however has called Rhode Island home since 2003. She completed her baccalaureate degree in psychology at West Virginia University where she was a four-year member of the Mountaineer Women’s Swimming and Diving team and a Scholar All-American. She worked in collegiate athletics at both Providence College and Brown University prior to her career in healthcare. She graduated with her BSN from the Massachusetts College of Pharmacy and Health Sciences and with her MSN from Rhode Island College. During her education she was a member of Sigma Theta Tau International Nursing Honor Society and Delta Upsilon At Large Nursing Honor Society and was the American Association of Colleges of Nursing GNSA Liaison for Rhode Island College. She is also a member of the Nurse Practitioner Alliance of Rhode Island (NPARI). Prior to joining the staff at University Orthopedics, she worked a nurse practitioner in the emergency departments at both Rhode Island Hospital and The Miriam Hospital. She was also a nurse at The Miriam Hospital in the emergency department. In her spare time, Liz loves swimming, running, and most recently triathlons as well as spending time with her husband and two children, Caroline and Clayton, and Black Labrador Retriever, Naiya.